You are more powerful than you realize

Seven Choices to Make When You're Being Sexually Harassed 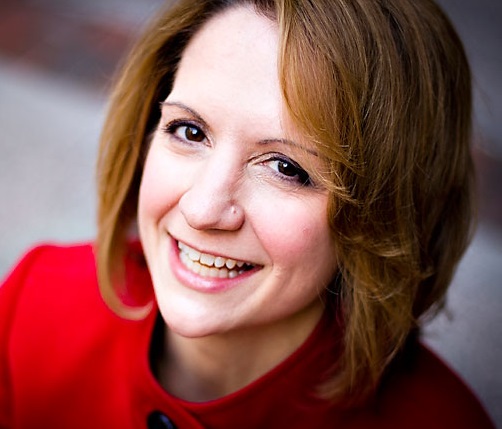 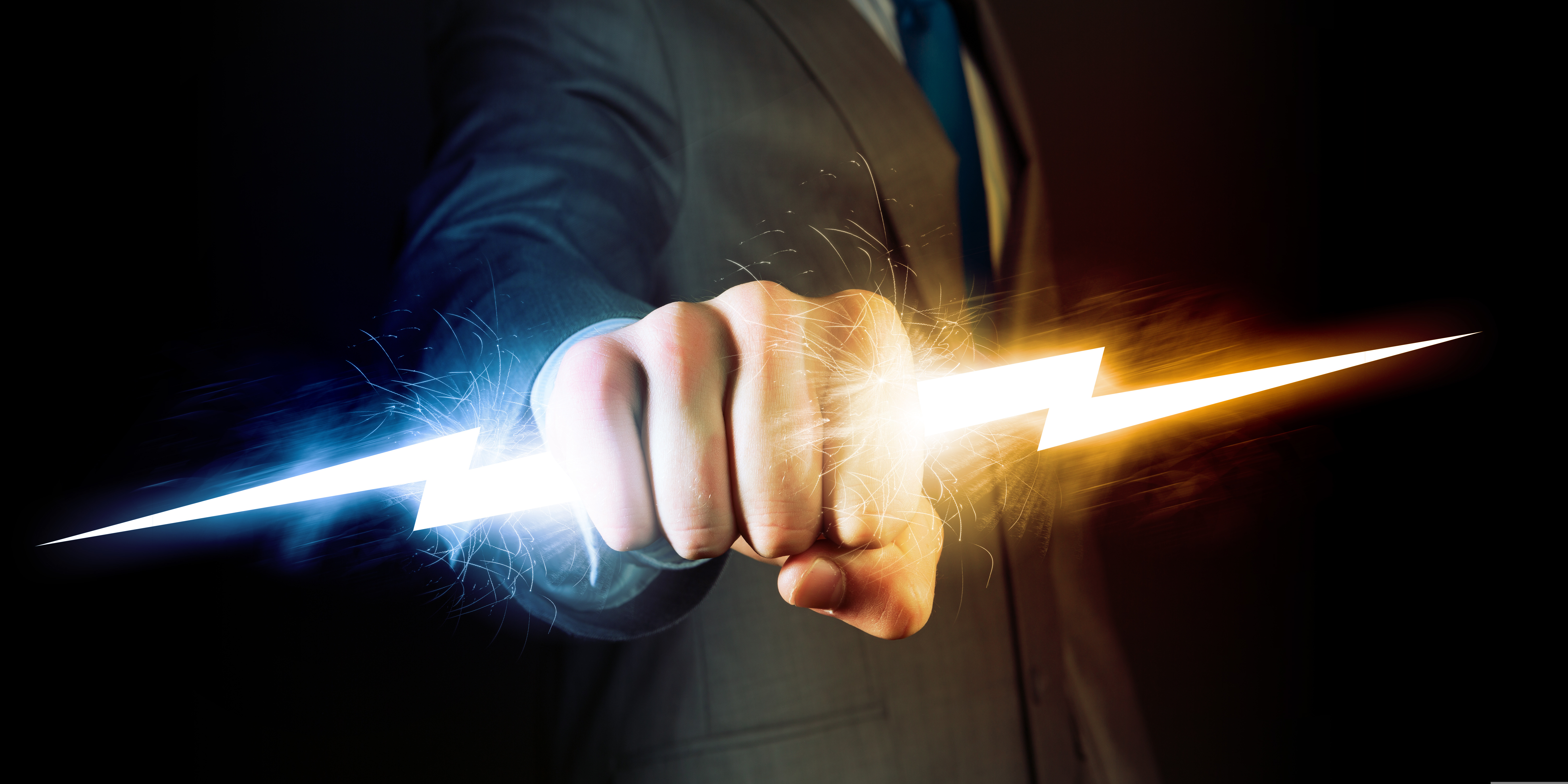 When I entered the workforce, I thought sexual harassment was just part of what I had to endure. And I did. Co-workers amused themselves in the kitchen of the fast-food restaurants by talking about things they knew I didn't fully understand. They didn't know I had already been sexually abused and that I was very confused about my sexual identity after losing my virginity against my will. Was I a virgin or a slut? Was I damaged goods--even more than I already thought I was because my dad abandoned my family? My co-workers were just trying to get me to blush. It was mostly harmless and playful. Right?

There were also customers who flirted with me. Some of them were classmates, including a couple I had crushes on. Others were men old enough to be my father: police officers, professors, and probably fathers of daughters my age. It didn't happen all the time, and I was protected behind the counter. Wasn't I? So, it was probably okay. Wasn't it?

A few years later, I took a job as an international document auditor at United Parcel Service and was eventually promoted to a human resources supervisor/employee relations representative. I had probably been told to watch the generic sexual harassment training video in prior positions, so my supervisors could check off that task in my orientation kit. But it wasn't until I was responsible for others' training that I deeply understood why we have anti-sexual harassment laws.

As I've mentioned before, I'll never forget the day my mother shared a story of quid pro quo sexual harassment that she was subjected to after my dad left and she was struggling to feed me and my two sisters. It took a little longer to realize how often my sisters, friends, and I were subjected to hostile work environments that were also inappropriate. I still question myself about my lawsuit against a prior employer, in part because the sexual harassment I was subjected to there was less severe than what I had endured elsewhere.

After reading the stories fellow women in the workforce send me or post on social media, I know I am not the only one who has had such experiences. I've also heard plenty of stories from men and people who don't identify with traditional genders or gender roles.

As I discuss in my sexual harassment course, the statistics based on reported cases do not tell the full story. At least two studies of unreported cases indicate 70% of men and women think sexual harassment is a problem in the workplace. That could be due to the way cases are discussed in mainstream media. But read the threads under #sexualharassment and #whyididntreport on Twitter. You'll get a better idea of what seems to have been going on in the shadows far longer and more frequently that we might want to admit.

If you're in the shadows now:

Make these choices as often as you need to, until you consistently remember how powerful you are. In the next post, we'll go through the Five Actions to take, after you've chosen to master your inner game. In the meantime, you might also find one of my online courses useful.

On this blog, you will find articles relevant to the courses in the Third Ear Conflict Resolution school. These have often been reposted from Nance L. Schick's website at nschicklaw.com.