You are more powerful than you realize 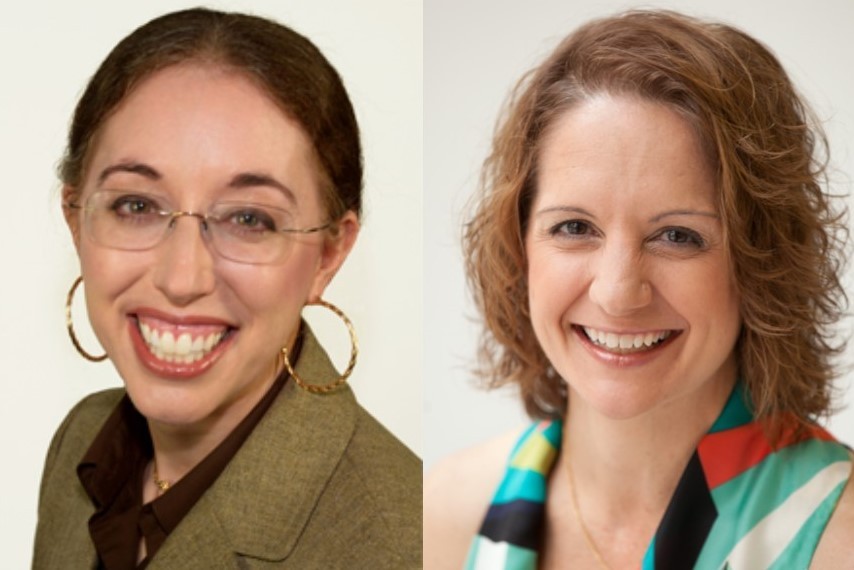 Where do you want more influence?

NANCE: I want more influence in corporate workplaces (including sport), communities, law, government, and the world. I am tired of and hurt by the hatred being spewed in so many places. I don’t think that is who any of us wants to be. I suspect we are merely a bunch of people who have been beaten down by systems that promise much and deliver little, causing us to release our frustrations on each other and create distractions that keep us from making real change in our lives or the world. I want people to stop giving up their power and use it to make the lives they came here for. That is why I am here, doing this workshop. 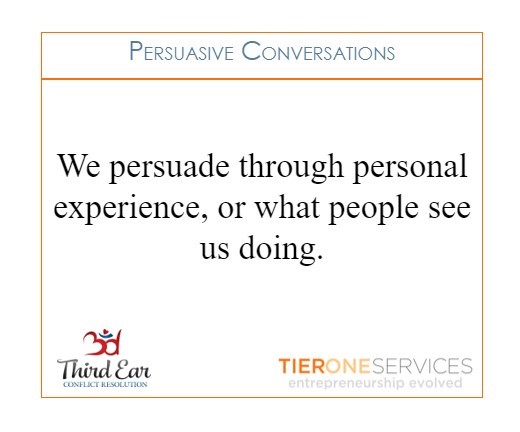 Which of your clients came to you with a financial issue that you discovered was more about a desire for more influence?

JAIME: An organization contacted me about the status of their influence with the finance and accounting function. The Director of Finance not only lacked training as a finance professional but was also resistant to providing timely and correct information. Management couldn't sustain the organization without this information and had to persuade the Director to either create a system for timely reporting or allow a replacement.

Another client needed influence with grantors. They needed credibility, which we created through solid financial reporting. Their projects are now being funded.

Then, there was a client whose organization was struggling financially, in part due to a story he was continuing to tell himself. His “I’m not __________ enough” was “I’m not smart enough” and he has spent his entire life trying to prove to his family and to himself that he is smart. Yet he was not making smart money choices. This wasn't because he lacked the knowledge, but he was stuck in a self-fulfilling prophecy. 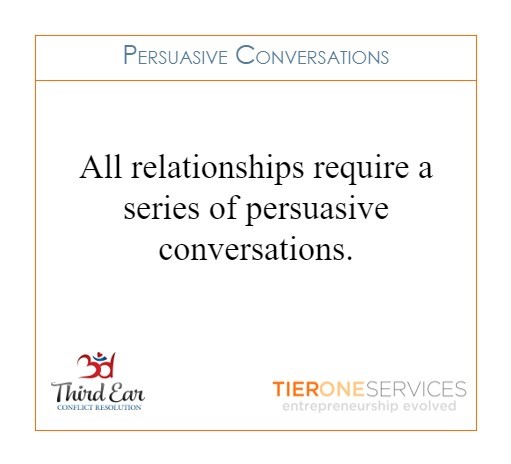 NANCE: I work with a man I’ll call Joe. He originally came to me seeking legal counsel. He had hired someone he considered a friend, and it wasn’t working out. Even after decades in business, he had very little experience terminating employees, and he reluctantly called me thinking he needed to make sure he didn’t get sued. That’s why most people call lawyers in these situations. Right?

I could hear in Joe’s voice that he was sad about his predicament. He still cared about his friend, and he didn’t want to cause him harm. But his friend’s continued employment was hurting Joe’s business. The more we talked, the more I learned that this so-called friend talked Joe into changing terms of his employment. Among other things, he accused Joe of not knowing how to run a business, and he was especially disrespectful when Joe held him accountable for completing his work. Joe wanted more influence with this friend/employee. He didn’t truly want to fire him.

Over the next several weeks, Joe and I met with his friend and began communicating clear duties and measurements that would tell whether those duties had been completed accurately. The friend pushed back each time and eventually “self-selected” termination. Joe didn’t transform his friend into a high-performing, dedicated employee, but he did increase his influence with other employees. His top assistant realized Joe was deeply committed to the business and equal treatment among his employees. She began to disclose more to him and suggest ways they could work more efficiently. Other employees began to engage with Joe and each other more. The atmosphere at work seemed friendlier and more enjoyable.

Joe and I continue to work together on an as-needed basis. Sometimes we discuss laws that apply to the situation. Often, we are practicing persuasive conversations in areas where he has less experience.

None of us is persuasive everywhere we want to be every time we want to be, which is why Jaime and I created this course. We asked ourselves why. We continue to push ourselves to be persuasive in conversations about some of the most difficult topics of our day. You get to benefit from the risks we took, the mistakes we made, the triumphs, and the discoveries.

On this blog, you will find articles relevant to the courses in the Third Ear Conflict Resolution school. These have often been reposted from Nance L. Schick's website at nschicklaw.com.